Three of the world’s major religions Christianity, Judaism and Islam have had their followers here since they were founded and thus have grown with native terminologies that are definitely Ethiopian. Both Christianity and Islam became state sponsored and protected in Ethiopia before anywhere else. The Prophet Mohammed’s earliest followers were able to escape persecution in Arabia by fleeing to Ethiopia, where they were accepted and allowed to flourish under the protection of the king of Axum. In appreciation of this, there is an injunction in the Koran against violence by Muslims directed at Ethiopia. Today, almost 85% of Ethiopians are fanatic of one of these three main religions with the rest being followers of animist traditional spirit or ancestral worship of one kind or another. 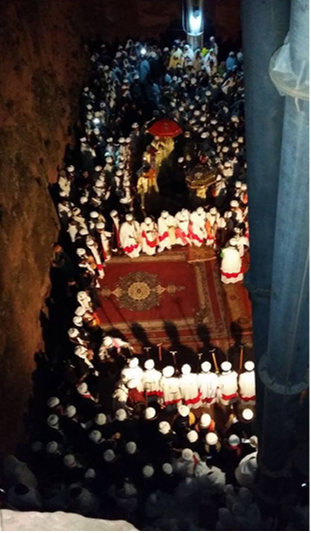