Most notable of the endemic mammals are the gelada baboon, the Walia ibex, the Menelik’s bushbuck, the Mountain Nyala, Swayne’s Hartebeest and the Simien Fox.

The Simien Fox is confined to a very few areas of the country. Although rare in the Simien Mountains themselves, it is much more frequently seen in the Bale National Park. It lives exclusively on the high mountain plateaux. Sometimes called the Simien wolf or Abyssinian wolf, it is large by fox standards with long legs. 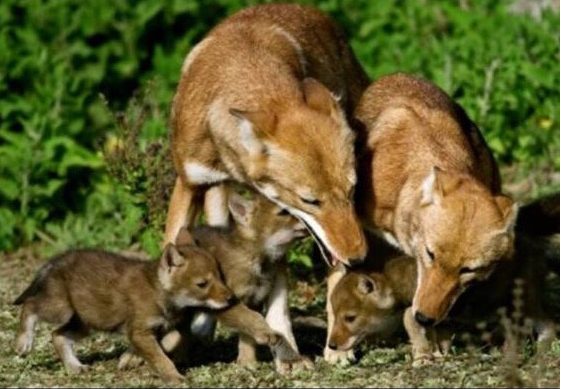 The Gelada baboon is found in great numbers in similar mountainous areas to the Simien fox. It is particularly recognisable by the heart-shaped red skin on its chest and its lion-like mane. It is particularly numerous in the Simien Mountains. Global warming is having a dire effect on its habitat and it is fast disappearing.

The Walia Ibex is the rarest of the endemic animals in Ethiopia. Its principle area is in the Simien Mountains where it can only be seen on very steep areas of high mountains. It has magnificent heavily ridged horns that sweep back over its shoulders.
Menelik’s Bushbuck is fairly plentiful in both the Bale and Simien mountains and is found in forest and bush at high altitude. The males are very dark, the females brown/red. The horns are a twisted closed spiral.

The Mountain Nyala is found in the various mountainous areas to the east of the Rift Valley such as the Bale National Park and the Kuni-Muktar sanctuary. It prefers the high moorlands. It is, more accurately, a kudu and is recognizable by its elegant lyre-shaped horns.

Swayne’s Hartebeest is very rare and prefers open plains and woodland. It can be found in the Awash and Nechisar parks.